How to hire a developer (plus freebee)

Although it seems easy and straight forward, hiring a developer has its own specific challenges. For most managers and executes, developers may seem from another planet while talking to them (you might need a tech dictionary). I’ve hired dozens of developers over the years from all parts of the world.

Let me drop a bomb first…

Hiring a developer has nothing to do with having a rockstar coder.

In this article (5 minute reading time), I’m going to help you hire a developer by explaining what a developer is actually all about, how to interview a developer and what to avoid.

And the best of this article…I’ve put in a freebee as a holiday present! I’ve put together some technical interview questions you can use as a non-technical person. Rewarding you for reading my articles isn’t the worst, right?

Cost of hiring the wrong developer

As I did in my ‘How to hire the right product manager‘, we first start with what you want to prevent.

The skills pyramid of a developer

As I mentioned before, coding skills are the least important. If you can code, you know by fact that coding is a lot of repetition work and can be trained more easily compared to the other skills. It requires a detailed eye. I’m not saying it’s not important. But in the bigger picture of required skills coding is the most detailed level of all and therefor has its position.

Analytical thinking skills is focused on the ability to solve problems. Tech is all about solving problems. Coding is just executing the solution to a problem you’re solving. It has a lot to do with Computer Science where you mostly learn how to approach problems and ways to look at solving them.

Communication skills and being able to convey a core message properly. You can have the most briljant solution but it renders useless once nobody else understands what you actually mean. Solutions that are properly communicated get adopted faster. It’s not what you sell, it’s how you sell.

Social skills are important once a developer is ready for the next step: leading other developers in a team. You need to be able to convince people, accommodate circumstances  and expose persistency (which is not the same as being stubborn) as well as consistency. You’ll only lead if you’re worthy of following.

Vision is the foundation to a developer’s view on his work and impact. All that work should lead to something. A developer should have a clear view where he’s going and how he adds value no matter which company he’s working for. Having an open view of how to address challenges and the ability to adapt (being language-agnostic helps). People with a clear sense of value and impact have a tendency to guard themselves from delivering poor quality. This is because they have a clear incentive and they know this will only hurt them.

How to interview a developer

There is no holy-grail for interviewing a developer candidate. This is how I approach the hiring process and some details that relate to the skills pyramid.

There are 2 rounds of interview. The both have a specific goal and setting.

Round 1: Analytical and social dynamics

You might have raised on eyebrow about the woman part. The reason I always choose a woman to be in the first round interviewing: women have more advanced social dynamics senses  than men.

The developer is there to figure out if the candidate’s problem solving skills are up to a standard. The other person is there to test on social dynamics and the probability of team fit.

Round 2: the real tech stuff.

Setting = One developer (not the same person as in Round 1), technical Product Manager.

This is more like a tech drilling session. You want to go deeper into technical knowledge and specific cases how he/she would approach them towards product delivery. It will expose more about how they work with others on a technical level. The developer can go as far as breaking point (= when the questions exceed the knowledge of the candidate).

The product manager is there to focus on the dynamics between the developers and see how that works out. You can ask about product vision, things he/she wants to improve, etc.

You should never forget this important part…

Once you’re done, ask if the candidate has any questions for you. This is extremely important. The questions will reveal if the candidate did their homework about aspects of the job, the company. It’s also important that he/she seeks alignment with own ambition or goals. You shouldn’t be there just for a salary.

If someone has no questions and doesn’t reveal any of these traits, it should be an alarm bell!

So why are there only 2 rounds?

Short answer: competition. Nowadays technical talent is recruited, scouted and even hjiacked faster than the speed of light. Companies are more aware than ever that part of their market advantage comes from the talent they can attract. You need to have a balance between being thorough and fast to close the deal. If you don’t, your competitor with a keen eye on talent will.

Hiring the best developer talent is a game you want to win. Go win or go home.

You now have a clear structure and overview how to hire a developer. The most difficult part for most companies (specifically when you’re small or a startup) is the detailed technical part.

In the spirit of the holidays, I’m giving away a freebee to help you hire developers with technical superpowers for developer interviews!

I’ve put together a developer interview help document including answer for non-technical people. Giving you all the power to ask technical questions without knowing anything technical.

Disclaimer: it’s a living document and will be updated along the way. 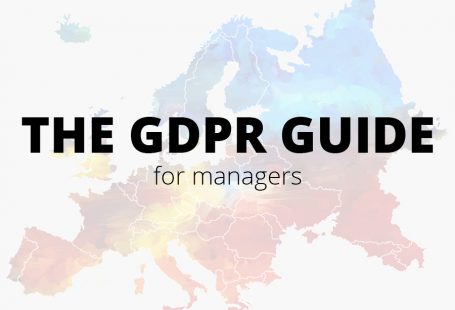 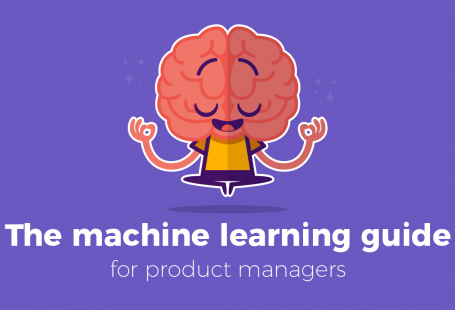 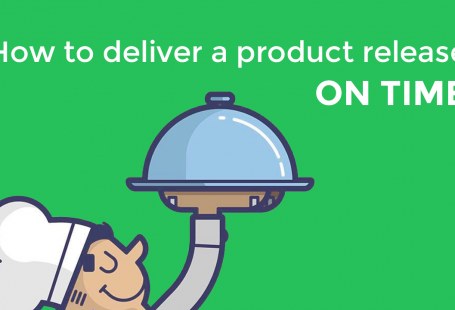 How to deliver a product release on time